The crisis in the retail sector is ironically speeding up as the sector loses steam if one views the consumer-driven American economy as a train pulled by a 19th century locomotive. The number of store closings may be more than 8,000 in 2017 if the rate current in Q1 continues. Hundreds of mall anchor stores are on schedule to be closed if the train runs on time.

6.6% of commercial MBS (mortgage-backed security) loans are in special servicing while 3.5% of commercial mortgage-backed securities (CMBS) are past-due. This will not cause damage to the extent that the securitization of sub-prime housing did in 2008, but it is symptomatic of the situation. REITs will not fail since only about 8% of their investments are affected. Even so, Bloomberg predicts that about a billion square feet of retail space may be closed.

Another problem is that store closings will result in large numbers of job losses while at the same time the retail sector is introducing automation that will mean many cashiers will become unemployed. The BLS suggests that unemployment is 4.5%, but reality indicates that the figure is closer to 20% with 95 million working-age Americans out of work and one in five American households have no one employed. In other words, one equals one, and one-fifth equals zero.

Overall the S&P retail relative performance has lost 17% since December 2016 (The Daily Shot). Neiman Marcus is looking for a buyer while Macy`s stocks dropped to a 52-week low last week after disappointing Q1 earnings. Sears has lost 90% of its value since 2007 and is deep in debt. JC Penny will close over one hundred stores in 2017. Nordstrom has toned down its capex for 2017. On the bright side analysts expect Wal-Mart to keep chugging along.

There are several chain stores that have planned store closings for 2017, and some that have filed for bankruptcy, like Payless, which will close 400 stores right away. There are others in trouble: Radio Shack, Gormans, Gander Mountain, Eastern Outfitters, Rue 21, The Limited, Wet Seal, BCBG Max Azria, Bebe et alia.

Given such a situation, with car sales down and consumer debt at all time highs, it is clear that high-flying Wall Street is unhinged from reality and that the market is irrational. The question that investors should be asking themselves is for how long the market can continue to be irrational. When the Fed raises interest rates in June, the credit squeeze will start to hurt and, if Congress fails to pass a budget in September, October may be as black as it was in 1929. 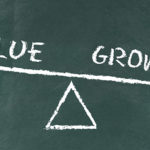 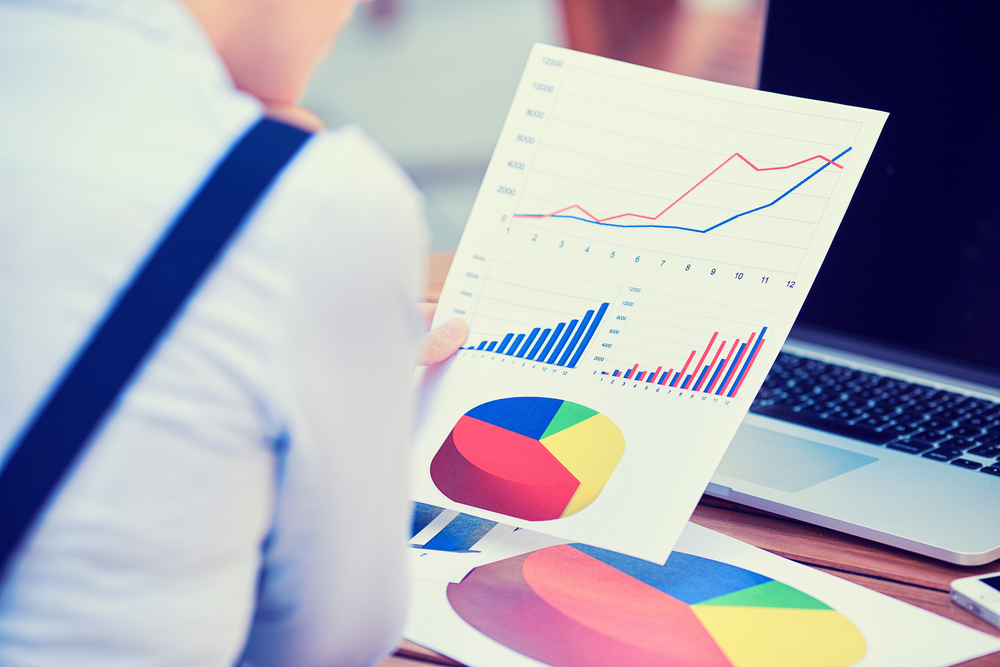 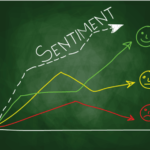