It was announced Sunday that the Italian government has bailed out two more banks at a cost of up to €17bn. Intesa Sanpaolo will take over the “good” assets from Banca Popolare di Vicenza and Veneto Banca. The deal has been approved by the European Commission and consists of the government paying €5.2bn to Intesa, while providing guarantees of up to €12bn. The move comes two days after the ECB warned that Banca Popolare di Vicenza and Veneto Banca were failing, or likely to fail.

This resolution may be temporarily supportive for BTPs in that it provides some nearterm certainty to these particular institutions. That said it tells a lot about the underlying problem in the banking industry. To put it in to perspective, this follows a stream of similar events:

That said, we are still of the view that Italy is fundamentally challenged and BTPs could weaken, potentially starting with tomorrow’s supply of up to €3.5bn. This is followed by a second auction on Friday, at which we expect a 5yr, 10yr and a CCTeu Oct-24 for a total amount of up to €7bn. The bail-out cost of €5.2bn seems fairly limited to us, but with the additional guarantees of up to €12bn offered to Intesa it does start to add up – although the guarantees are conditional and so not yet a funding issue.

We view this bailout as reflective of the continued concerns around the Italian banking sector. It is worth recalling from the Bank of Italy’s April stability report that bank asset risks are still substantial, with NPLs at €349bn (17% of all loans). Given the scale of the rally in BTPs in recent weeks and months, it seems to us that the market has priced out a lot of the bad news in Italy, which may explain the limited price action in BTPs following this news.

This event may serve as a timely reminder that real issues do still exist in Italy and may be enough to cause a modest re-pricing. As such, we maintain an outright short in the 15y sector of the BTP curve – see Don’t fall for Italian bonds. 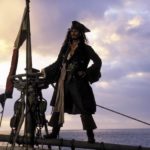 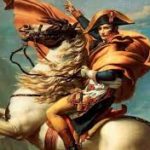 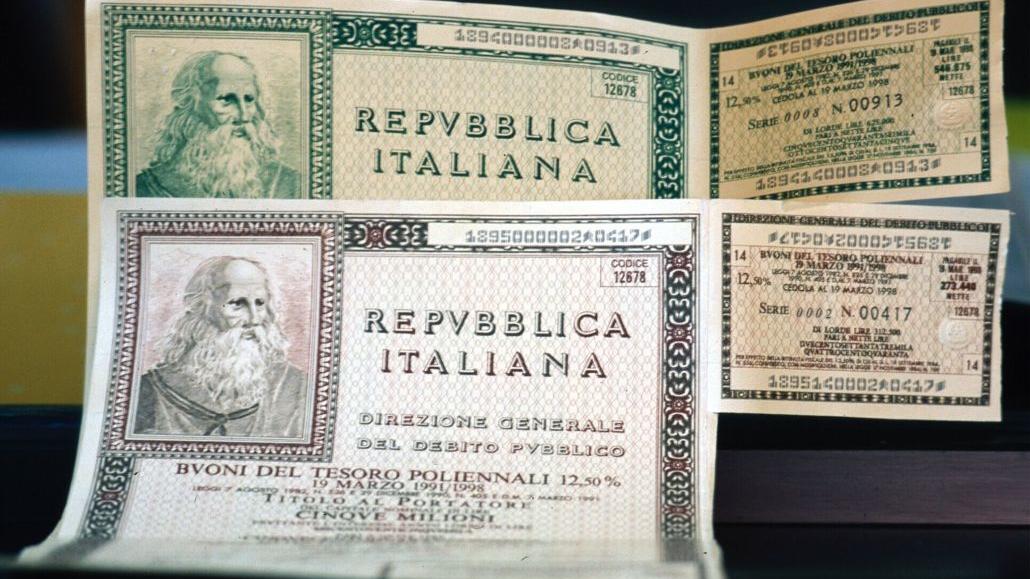