Crash or No Crash?

Should the Fed continue with two more interest rate hikes in 2017, many commentators are of the opinion that the US will have a recession in 2018. The Fed`s intention to trim its balance sheet, if put into practice, will mean turmoil in the bond market as the Treasury will have to issue more bonds to cover the deficit of $670B with the national debt currently at $19.96T. The Fed will probably end up having to buy some of the new debt, thereby foiling its efforts at rebalancing its balance.

October is at present the most likely month for a stock market correction or crash according to some observers. With a recession likely after a Fed interest rate rise in September and a debt ceiling increase approved by Congress, the prospects for equities will worsen. Without a debt ceiling increase before the end of September, the Government will not be able to meet its obligations. That could be a problem.

There is, however, another factor that should be considered. After the Great Recession of 2008, central banks intervened in the markets massively.  The BoJ has buoyed up the market in Tokyo, and the PBoC has also taken to ensuring stability when the authorities deem it necessary. The ECB has increased its balance tremendously, it even surpasses that of the Fed. Such a scale of central bank market intervention has created a new situation that may well result in surprises for experienced asset managers. They will be gambling on the Fed, ECB and BoJ.

A stock market crash after such a long recovery is more than likely with the current exaggerated equity prices on Wall Street. One problem is that companies have used ZIRP to borrow money in order to carry out stock repurchasing programmes instead of investing in CapEx and R&D. This helps to account for the high P/E ratios and sluggish growth. Capital misallocation is a serious thing.

When the stock market starts to stutter, investors should watch out for central bank purchases to counter the dip or trough. If the central banks do not enter the markets, stocks will slip and slide, accompanied by higher volatility.  In this case the advice proferred by the Newsletter will prove to have been good. Taking profits is better than taking losses. Should the central banks intervene to keep the stock prices high, then there will be no crash on a large scale though some stocks may suffer.

The Fed may also try to buy stocks to avoid a crash since US corporate and individual pension funds depend on the stock market to a high degree. Many pension funds are underfunded, and a stock price fall would be catastrophic. The decision of the Fed to raise interest rates therefore becomes crucial. Beware the FOMC. 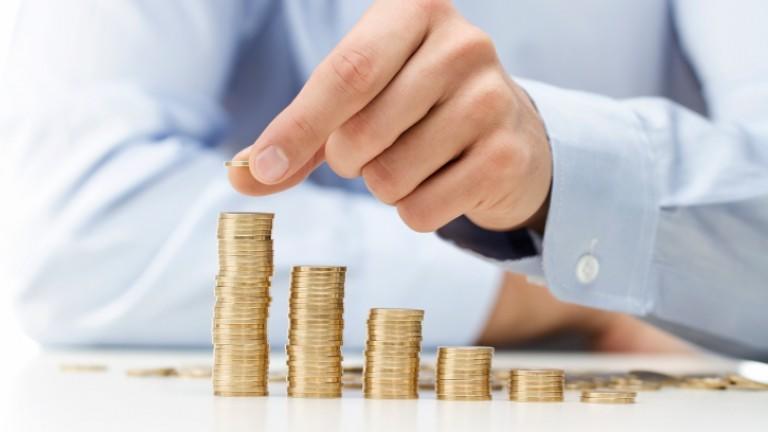