Are We Headed for Another Global Financial Crisis?

It’s been seven years since the global financial crisis of 2008. Although market volatility has picked up somewhat recently, markets have stayed relatively stable. Major world economies, such as the United States, Japan, China, and the Europe Union, remain sluggish, but are mostly reporting positive growth rates.

Are we embarking on a new era of prosperity? Or has the crisis morphed somehow into something altogether different? In short, is the crisis fully behind us? Or should we expect another one to erupt sometime soon? We asked CFA Institute Financial NewsBrief readers what they think the probability is that the world will experience another financial crisis in the next five years.

Only 13% believe we won’t experience another major crisis. At the other extreme, 7% believe that an economic cataclysm is imminent. A plurality (44%) of respondents estimate a one-in-four chance that another crisis is on the horizon. About 23% of respondents handicap the odds at 50–50, while 13% put it at three in four.

These responses clearly indicate that the Great Recession has left an indelible mark on the minds of many poll participants and, quite likely, on the market as a whole.

Poll: What are the chances of another global financial crisis occurring in the next five years? 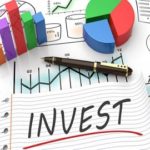 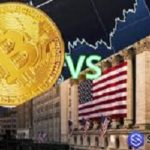 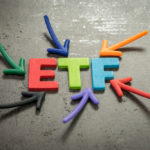