The Dow Jones has gone over 27,000, and the S&P 500 has gone over 3,000. These are stock market highs that have never been reached before. The P/E ratio goes higher as investors buy more and more stocks that are more and more expensive. One problem is that the buyers are predominately corporations that are buying back their own shares.

Corporations are doing this rather than spending money on M&A (Mergers and Acquisitions) or on R&D (Research and Development) or even capex (Capital Expenditure). These possibilities are being neglected by American corporations, which means that they will be less ready to face a recession. They even borrow money at cheap rates in order to buy back more shares, which has accounted for the large increase in corporate debt.

When a recession comes and profits decrease

Companies will no longer have large amounts of funds to operate effectively in a more competitive and economically difficult environment. It is highly likely that equity prices will fall as the corporate buy back frenzy relents due to a lack of cash. That means that the next recession, when it comes, is going to be a tough recession that will cause the stock markets a lot of suffering in the US.

With stocks at such high prices, it is highly likely that there are going to be corrections, especially as numerous economic indicators have signaled a slowdown. A Google search for “economic slowdown” had 32,500,000 results. That shows that commentators have been busy and writing a lot about a possible downturn in economic activity.

Investors should follow the good advice to “buy low, sell high” and do some selling right now in order to take profits before the bubble bursts. One should not really believe that a dovish attitude toward rate cuts on the part of the Fed is going to propel the stock markets to ever higher levels. Stock prices are already so high that another rate cut cannot justify still higher prices. The expected lower earnings, which will probably not be so strong in H2, can hardly be a basis for higher prices.

Buying the dip worked just before Christmas last year as it did at the end of May 2019. Even so, the market is up only about 2% from the highs of 2018. It remains to be seen if the next downturn in the markets is going to be followed by a quick recovery or a longer period of stagnant stock prices. 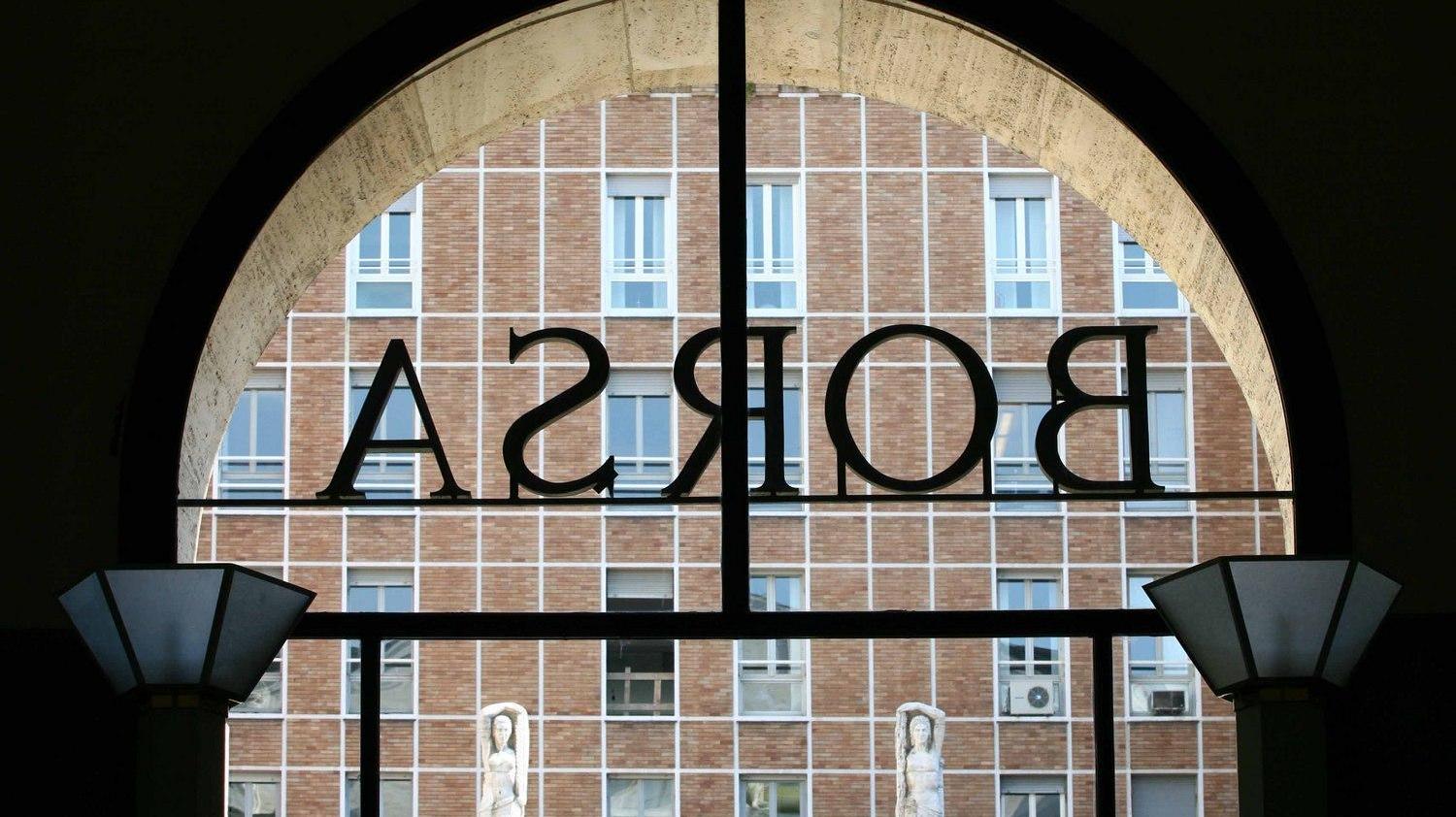