The Special Drawing Rights and the US Dollar

The next meeting of the IMF (International Monetary Fund) will be on 21st to 23rd April 2017 in Washington, D.C. The US dollar is overvalued in relation to other currencies, and therefore it could be a good idea to sell US dollars just as this Newsletter has recommended selling US equities now since the prices are very high and a correction to the bull market is overdue. It is unlikely that this cycle will last to the end of 2017. One could then reenter the market after the correction.

The US dollar is the leading reserve currency and is the basis for the calculation of the relative value of other currencies making up the SDR. The important question to ask is what is going to happen when a large number of central banks decide that they want SDRs in their reserves and fewer dollars. The value of the US dollar will also swiftly decline when oil producers no longer insist on receiving payment in the US currency. Investors sitting on dollars will lose out.

The PBoC has been pushing the IMF to become more active and increase the amount of SDRs in circulation. The BRIC countries are also longing for an end to the reign of the US dollar as the most important global reserve currency. EM are also hurting due to the strength of the US dollar since a lot of debt is denominated in dollars, and that means that not only the principal of the debt practically increases when the dollar becomes stronger, but the burden of servicing the debt also becomes more burdensome. There are therefore arguments in favor of supposing that the April meeting of the IMF is going to result in some changes.

It should also be kept in mind that the US no longer has a practical veto over IMF decisions due to the new figures concerning global trade, which logically should mean a new distribution of the influence of various countries in the IMF. The size of the Chinese economy is not reflected in the influence of China in the IMF, and that is going to change. The importance of India, Brazil and Russia together with China will have to be taken into account.

What is going to happen should the IMF become more active by creating a large quantity of SDRs and urging central banks to hold a portion of their reserves in SDRs is difficult to predict. It is clear, however, that should it be possible for some countries to unload US dollars in return for SDRs, US dollars will be acquired by the IMF and thus withdrawn from circulation. SDRs could then replace US dollars as a reserve currency. The logical conclusion would be that the demand for US dollars would decrease and so would the value of the US dollar in Forex markets. 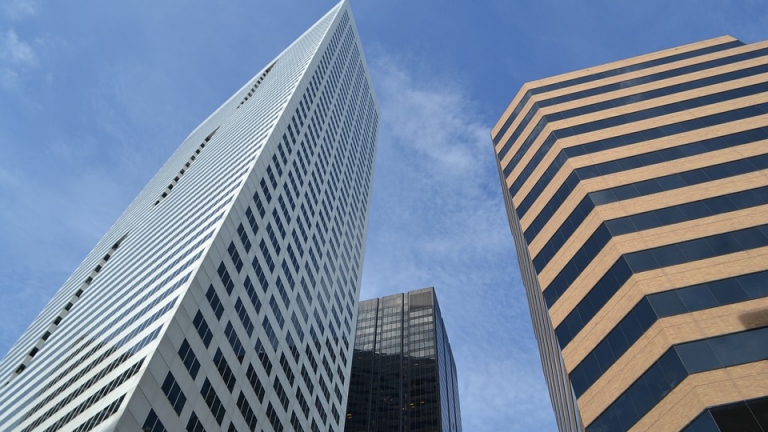