The return of a euro area crisis on the back of populist election wins in key countries is the biggest risk to Europe’s economic recovery with rising protectionism and a hard China landing seen as lesser risks, says the majority of attendees polled at Moody’s recent Credit Trends conference series. Moody’s Investors Service has published full poll results in a new report. The Credit Trends series was held from mid-January through early February in 16 cities across Europe with 1100 attendees made up by investors, asset and risk managers, underwriters and commercial bankers. “We also consider rising political risks to be a key risk for Europe’s economic recovery, but believe that the likelihood of a return to a crisis situation is rather low, at least in the near term. A bigger concern is the risk of rising disillusionment with the EU and euro area if key countries fail to take the lead in policy areas of common interest,” says Dietmar Hornung, Associate Managing Director, Sovereign Risk Group at Moody’s. An average of 63% of respondents viewed the return of a euro area crisis as the main concern, compared with 79% in Amsterdam, 68% in London and 58% in Paris. In Oslo, 45% felt rising protectionism following US elections was the biggest risk compared to an average of 22% across other cities. Attendees in about half the cities polled believed that a China hard landing posed the greatest macro credit risk to Europe. Moody’s report, “European Credit Trends: Rising Political Risk, Slow Economic Growth Cast Shade on Outlook For 2017,” is available on www.moodys.com. Moody’s subscribers can access this report via the link provided at the end of this press release. The poll results were mixed on the UK’s likely success in reaching a new trade deal with the EU that preserves good single market access, with 49% of respondents very or somewhat confident and 51% were skeptical or very skeptical. Audiences in London, Paris, and Frankfurt were more pessimistic, with around 60% skeptical or very skeptical, while the Oslo audience was more confident overall. Most of those polled saw a sharp rise in interest rates as more of a concern for banks than other financial institutions, and considered a limited and politicised bail-in as the most likely scenario for troubled banks in future. Almost 50% of respondents felt that potential changes to US policy would not derail global carbon emission reduction efforts, but thought the pace might slow. 51% viewed carbon regulations as being the highest risk to fixed-income portfolios. Poll results suggested that muted macroeconomic growth is seen as the greatest risk to corporates’ fundamental credit quality in 2017, and that risk to capital market access is likely to be heterogeneous and depend on the market segment and location. Subscribers can access the report at: http://www.moodys.com/viewresearchdoc.aspx?docid=PBC_1059301 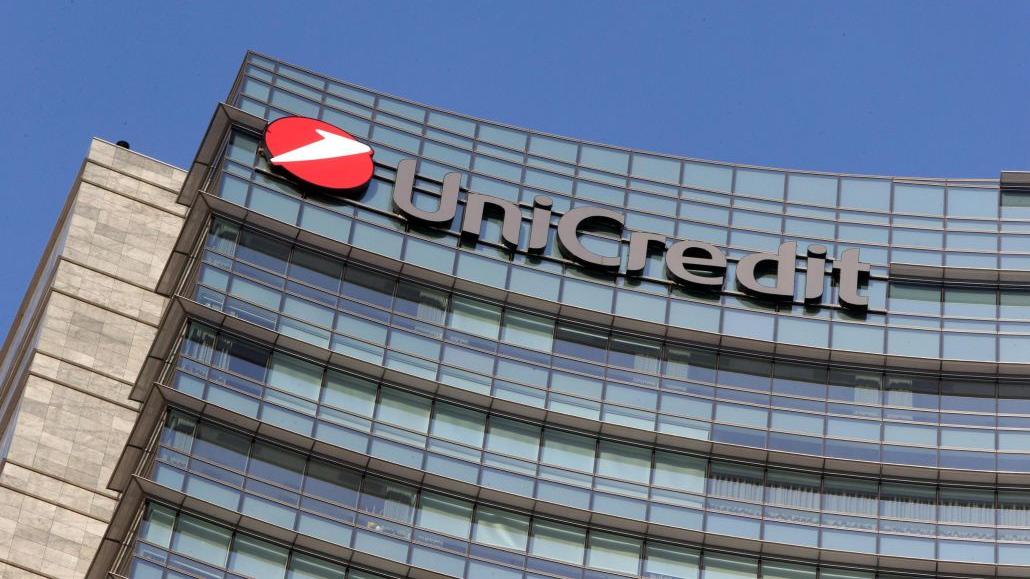 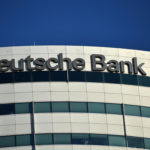