In PPP terms, China’s GDP has already taken over the global number one slot, according to both the IMF and the World Bank. More importantly, even on a much lower growth rate than we saw in the past, the Middle Kingdom can roughly double its size over the coming 15 years, adding $20 trillion to its economy. In other words, over the next 15 years, China will likely effectively add today’s Brazil, Russia India, Nigeria, Saudi Arabia and Mexico combined to the global economy. So economic strength certainly supports the notion of the Renminbi as a reserve currency. The Renminbi is now the second most-used in global trade financing; the fifth-most in international payments; and is the seventh-largest reserve currency.

The Triffin dilemma
If we were designing an international system from first principles, we would not design one where the politicians of the reserve currency state (the US) indulge in periodic infighting over the level of debt. Nor would we want to reinforce the global savings and investment imbalances that helped create the global financial crisis. This is a product of the Triffin dilemma, where the consequence of reserve currency status is a persistent trade deficit, eventually leading to creditors doubting the currency. We certainly wouldn’t choose a world where the number two reserve currency, the euro, has its very existence questioned by some of its own constituents.

Credible alternatives are welcome
They would have the advantage of creating competition for reserve status, in terms of fiscal discipline.
Finally, a multi-reserve approach would significantly mitigate the risk of a single reserve currency inflating away its obligations. As a US Treasury secretary said in the 1970’s, “the dollar is our currency, but your problem”. Therefore, a bigger role for the Renminbi would be a clear positive both for China and for the world.
The seigneurage that comes with issuer status. Reduced funding costs driven by international demand. Easier trade. Better risk management. And diversification for investors. On the flip side, the exchange rate is likely to become more flexible and thus more volatile over time.

The Alain Greenspan profecy
The net gain is not insignificant – estimated to be as much as 0.5% of GDP, say around $100 billion a year. But before proclaiming the next global reserve currency, we must look at a cautionary tale – the euro.
Once, it was supposed to challenge the US dollar’s primacy as the global currency. Alan Greenspan, in 2007, stated that “it is absolutely conceivable that the euro will replace the dollar as reserve currency”. It didn’t happen. And if China is to successfully internationalize the Renminbi – it will need to avoid making the same mistakes made with the euro. The euro began by gaining significant share against the US dollar in international reserves, rising from 18% at its creation to almost 28% by the end of 2009. But, its ‘market share’ is now back down to 20%. The Greek crisis in 2010, and ongoing political and financial instability thereafter, have led reserve managers to question their holdings of euro currencies and euro assets.

The decline of euro
Ultimately, one of the fundamental requirements of a reserve currency is that it is recognized as a store of value. A reserve currency requires a strong underlying economy.
The euro has undoubtedly damaged its credibility as a store of value through the persistent weakness in its economy. The decline in the value of the euro by 20% over the last two years reflects this.
The Chinese currency has so far proved to be a strong store of value. If we look back to the Asian crisis in the late nineties and the global financial crisis, China showed steady leadership on the international stage by avoiding a competitive devaluation against the dollar. The final lesson from the euro is commitment to its announced reforms.

The perspective
The lesson for China is to keep focused on its reform path, even if near-term turbulence requires the country to flex the pace. Ultimately a reserve currency has to be freely useable – with a floating exchange rate and free capital movement. In this respect, it is important to keep both debt and capital markets liquid to attract investors.
All these challenges are surmountable, and the Chinese leadership has shown great ability to balance these factors in the past.
In conclusion, China’s economy, while slowing, is still set to become the world’s largest and by some measures already is. And the Renminbi is well on the path to becoming an international currency. Provided it can avoid the mistakes of the euro, a more international Renminbi will represent a clear positive for both China and the world. 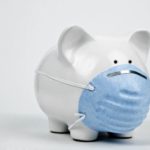 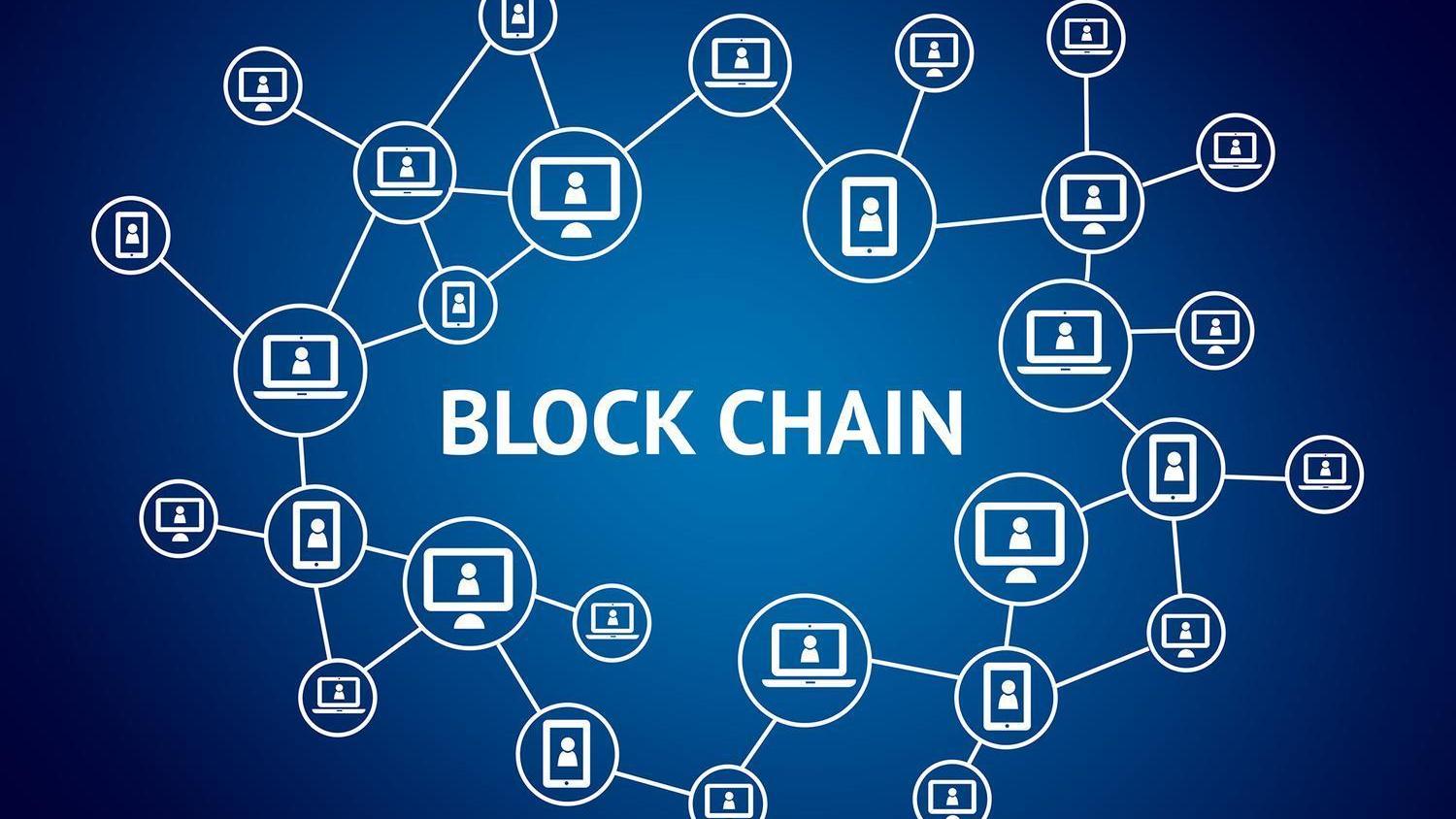 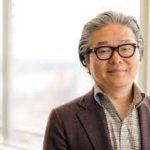