The global economic environment, in the face of a US tightening cycle, is continuing to improve in both the developed and emerging world, while the earnings season is highlighting that corporates continue to beat expectations and grow earnings. Consequently corporate confidence and economic growth continue to grow which is helping turn around the pessimism that has plagued commodities since February. Two key issues stand in the way of significant further upside in commodities: how aggressive will the US Federal Reserve be? and to what extent will geopolitical issues upset recent improvements in global growth? These issues have led to gyrations in gold, conflicted by the threat of rising interest rates while seen as a safe haven when geopolitical issues escalate. We expect the FED to remain cautious in policy setting, particularly when inflation looks to have cooled off in the shorterterm. We continue to see growing demand for commodities at a time when there is a continued lack of investment, particularly in the mining industry, we therefore see industrial metals as the most attractive commodities subsector.

Polarised agricultural sector: softs rebound, while grains slump. Concerns over a crop destruction are lifting coffee prices, while cocoa prices appear to be forming a base, rebounding from extremely depressed levels. In contrast, rising global grain inventories, resulting from rising production are driving the prices lower.

Price momentum to continue with a potential catch-up for tin. While industrial metals rose 7% on average, lead, zinc and tin were the sector laggards. We see a potential for tin prices to catch up as the International Tin Research Institute forecasts a market deficit for the next five years combined with an increase in Chinese imports due to the tax relief provided to the Yunnan Tin Company, the largest tin-producing company in the country.

Oil continues to trade in a range. After touching US$53/bbl, oil is once again declining as OPEC appears unable to get its act together. Despite all the tough talk, even its largest member – Saudi Arabia – is no longer complying with the production cap. US$40/bbl is likely to remain a floor as US production will be scaled down if prices fall below this level.

The escalation of tension between the US and North Korea boosted safe haven assets. All precious metals posted strong positive returns for the month.

Agricolture Concerns over a crop destruction from borer beetles for Brazilian coffee plants is helping boost prices, amidst a drop in exports from the world’s largest coffee producer. According to CECAFE, the Brazilian Coffee Exporters Council, exports have dropped over 8% in the year to July 2017 compared with the prior year. Wheat was the worst performing agricultural commodity, dropping 18% to now be more in line with its recent historical price average. Despite US wheat supplies falling last month, global supply increased ‘significantly’ according to the US Department of Agriculture and putting an end to the steep surge in prices in recent months. Indeed, ending stocks have been increased for the 2017/18 crop season by the USDA, likely limiting any upside. The price of cocoa remains depressed, and although it has rebounded off the lows for 2017, remains beset by good growing conditions in West Africa, particularly because the seasonal Harmattan winds that cause significant damage in 2016 are mild in contrast this year. As a result, the International Cocoa Organization estimates a rise in global production of nearly 20%.

Industrial metals Industrial metals rose 7% on average over the past month, led by nickel with 16.8% and followed by copper and aluminium. Tin, zinc and lead have been lagging behind, posting just 2% return on average. Robust Chinese economic data continues to lend support to metal prices. The manufacturing PMI for July remains strong at 51.4 compared to 51.7 in June. The Chinese economy also grew at 6.9% year-over-year to Q2, stable compared to Q1. The US dollar has fallen 8.8% since the beginning of this year, providing further support to commodity prices. The International Tin Research Institute estimates that the global tin market will remain in deficit for the next five years with a cumulative shortfall of 22,000 tonnes to 2019. However, in contrast to LME inventories, stockpiles of tin at the Shanghai exchange have risen sharply since May, potentially reflecting the new permit allowing Yunnan Tin Company (YTC), the largest tinproducing company in China, to process imported tin ore and export the refined tin duty-free. Although the price of tin has been lagging behind other industrial metals, we see a potential catch-up of tin prices in the near term.

Energy After hitting US$53/bbl, Brent is falling once again, capping returns from last month to 9.6%. OPEC reported one of the worst levels of compliance with production cuts since its deal started in January 2017. According to secondary sources, even Saudi Arabia is producing more than its production cap. Compliance levels for Iraq and Ecuador are as low as 44%-46%, while the group as a whole is only 75% complaint. Non-OPEC compliance is even worse at only 67%. Despite all the tough talk ahead of the Joint OPEC-Non-OPEC Technical Committee (JTC) meeting in Abu Dhabi, no new mechanisms to get countries to comply were announced. Oil prices fell in disappointment. While the IEA appears optimistic about a recovery in demand, we are nearing the end of the peak summer driving period and so should expect oil demand to face headwinds in September and October. While US stocks of oil are declining, production is only paring back in Alaska, while the lower 48 States report increases in output. Slowing exports of heavy crudes from Saudi Arabia and Venezuela to the US should continue to help inventories decline, while the US will continue to look for refiners to process its lighter crudes (most US refiners are setup to process heavy crudes). Natural gas has had a volatile month, with prices initially declining on forecasts for cooler weather in August. However, as inventories continue to moderate, prices of natural gas rose, narrowing the loss for the month to only 2.1%.

Precious metals The price of gold rose 6% as geopolitical tensions have escalated in the past month. President Trump’s recent comments about meeting the North Korean nuclear threats with “fire and fury” resulted in a risk-off sentiment among investors that benefitted gold. In addition, the gold price gained from slightly more dovish comments from Fed members after inflation data fell short expectations in July. As such, rate hike expectations according to the Fed Fund Futures have dropped to their lowest level since November 2016. We believe that in the absence of shocks, gold will trade around US$1260/oz by year-end before paring gains by mid-2018 as the global economy continues to recover. As economic growth continues, other precious metals prices such as platinum and silver outperformed gold, rising by close to 10.5% and 8.7% on the month, respectively. 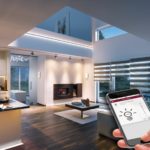 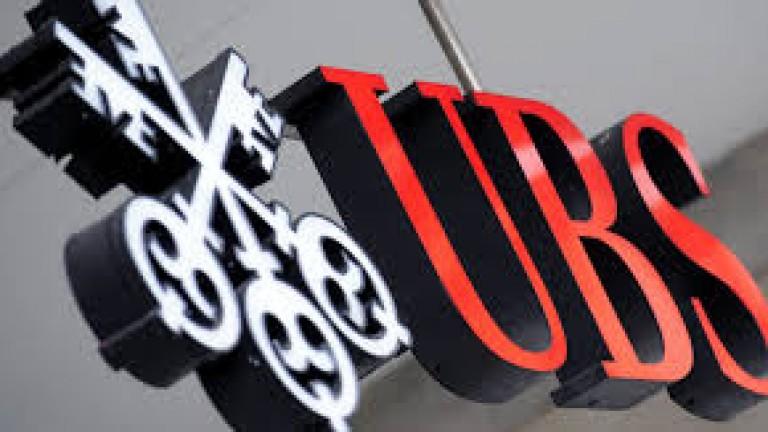